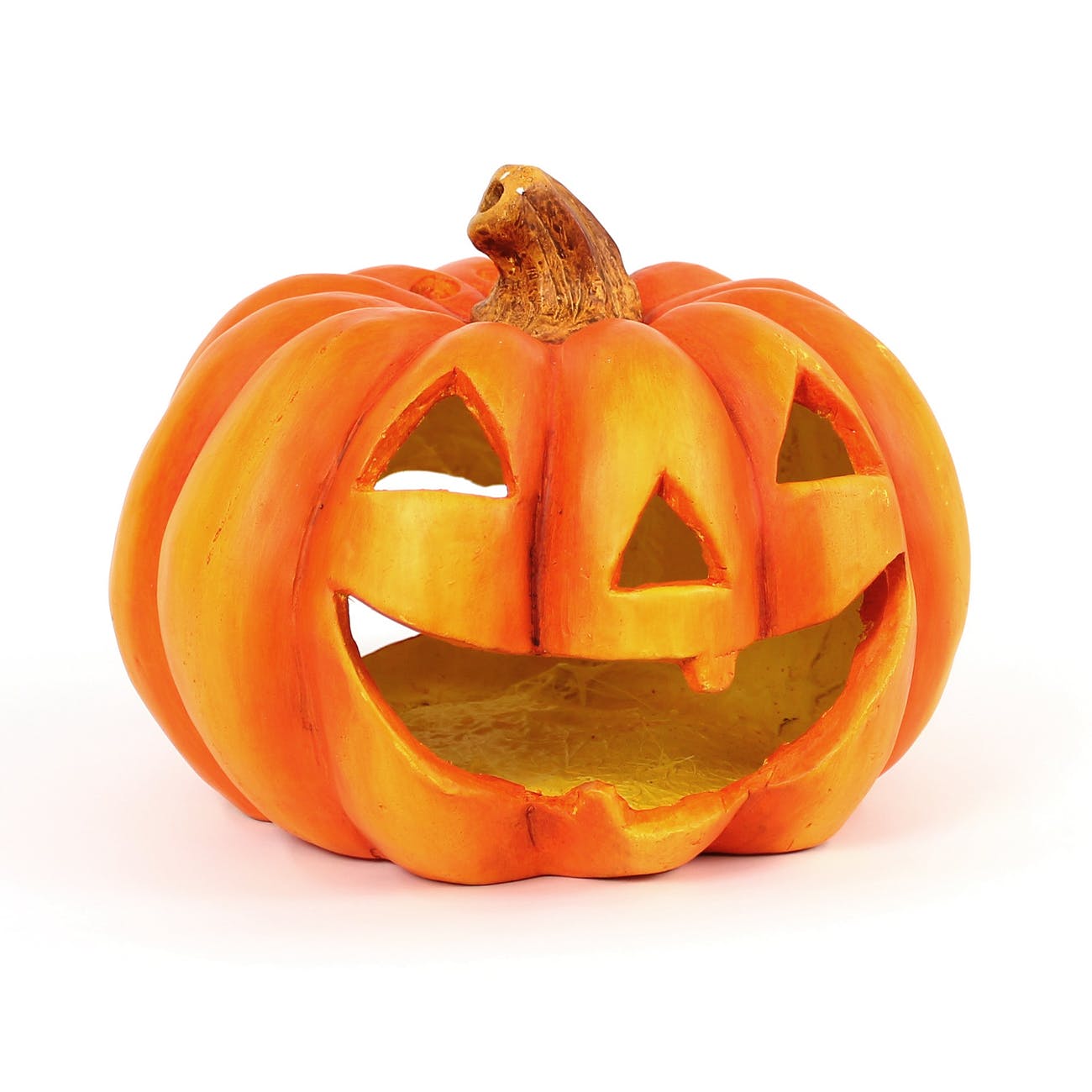 To fear or not to fear?

I had fun Saturday night.  My wife and I took our teenage daughter to her first “scary” movie at our local drive in.  Our family has been enamored with the drive in for a long time and this weekend the weather was gorgeous and the new Halloween was playing on the big screen.  It was fun (for me anyway) as we laughed and got tense and let out a few screams at times.  The shapes of silhouettes passing by the car on the way to the concession stand or the bathroom was a bit startling as we would catch a glimpse out of our periphery, but overall it was entertaining.  We talked about advantages and disadvantages of watching the movie in the car as opposed to a theater with other movie-goers in it.  We enjoyed being a bit scared and even paid money for that opportunity.   I think we’ll tell stories and laugh at ourselves about that night for a long time to come.

I’ve started to think more about fear lately.  It’s election season and it is currently impossible to watch a program or even YouTube without seeing political ads.  Of course one of the reasons I’m being encouraged to vote for this candidate or against another is fear.  Just in case I’m not getting the subtlety of the message with the dark music, the grainy pictures or the ominous male narrator, I’m shown clips of video or print “media” that is supposed to provide evidence of all the harm that certain politicians want to enact upon me, my family, my grandparents, your grandparents, our pets, our guns, our faith, our state or nation.  I hear speeches where fear is used to motivate or “inspire” as a call to action.  As a former history teacher, I remember a president who used fear to send a message to the American people.

Franklin Delano Roosevelt took the oath of office during the Great Depression which was the worst economic downturn in the history of the industrialized world.  The stock market had crashed, banks across the country had closed and close to 20% of the American population were unemployed at various times.  He wasn’t elected in a landslide.  There were many Americans who were skeptical of his ability to navigate the crisis.  He started his address by saying, “I am certain that my fellow Americans expect that on my induction into the Presidency I will address them with a candor and a decision which the present situation of our Nation impels.  This is preeminently the time to speak the truth, the whole truth, frankly and boldly. Nor need we shrink from honestly facing conditions in our country today. This great Nation will endure as it has endured, will revive and will prosper. So, first of all, let me assert my firm belief that the only thing we have to fear is fear itself—nameless, unreasoning, unjustified terror which paralyzes needed efforts to convert retreat into advance. In every dark hour of our national life a leadership of frankness and vigor has met with that understanding and support of the people themselves which is essential to victory.” (There are some discrepancies in wording between what was actually delivered versus what was published in FDR’s public papers.  This version comes from The American Presidency Project at https://www.presidency.ucsb.edu/documents/inaugural-address-8)  Before anyone starts piling on FDR’s legacy, it is obvious that all of his New Deal programs were not successful and some probably made some aspects of the Depression worse at times.  However, my main assertion here is his desire to confront the fear that was very real to many Americans.

Roosevelt did not address the nation with rose-colored glasses.  He acknowledged the dark times.  If he had glossed over them, he would have instantly lost credibility.  He talked of speaking the truth “frankly and boldly” yet he didn’t suggest that we should run in fear from the economic and social turmoil, nor even the effects of the Depression on global markets and international foes and allies alike.  He further recognized that fear is at times unjustified and can lead to paralysis that causes retreat when we should advance.

I admire firm and resolute leadership.  I am inspired by leadership that is unafraid to articulate what others may be fearful of – change.  I understand many fear change, myself included.  There may be some things I miss from the past, but I’m glad that I don’t continue to use the outhouse that my great-grandparents used on their farm that I remember being curious about as a kid.  That seems to be a change I have embraced wholeheartedly.  I also appreciate and look toward leadership that inspires a sense of hopefulness and forward action in the face of crisis.  It is easy to castigate and criticize.  FDR’s cousin and the 26th president of the United States Theodore Roosevelt said, “It is not the critic who counts; not the man who points out how the strong man stumbles, or where the doer of deeds could have done them better. The credit belongs to the man who is actually in the arena, whose face is marred by dust and sweat and blood; who strives valiantly; who errs, who comes short again and again, because there is no effort without error and shortcoming; but who does actually strive to do the deeds; who knows great enthusiasms, the great devotions; who spends himself in a worthy cause; who at the best knows in the end the triumph of high achievement, and who at the worst, if he fails, at least fails while daring greatly, so that his place shall never be with those cold and timid souls who neither know victory nor defeat.”

As a leader, I make mistakes and am open to the critics.  Rarely do I go through a day where I’ve made everyone happy.  As a leader, I am often uncertain on how to proceed with my team or my staff.  As a human, I am at times fearful of what change might bring.  However, I am choosing not to make decisions from a place of fear.  I am committed to not using fear as a manipulator of emotions or a tactic to get my way or win my argument.  I am looking for leadership in my own life and role models who inspire others and create conditions for aspirations based on hope.  A fellow college student shared a Bible verse from Jeremiah 29:11 with me prior to my senior year that said, “‘For I know the plans I have for you,’ declares the Lord, ‘plans to prosper you and not to harm you, plans to give you a hope and a future.’“

It is so easy to find things to be fearful of all around us.  Senseless violence, hate, animosity, disease, terrorism, the unknown and so much more.  I’ll pay to be scared at the drive-in and I’ll laugh and have a good time.  I refuse to give in to fear from those who want to persuade me.  I’ll look for a hope and a future and I’ll choose to follow those who share that vision.  You can call me naïve.  You can criticize me.  I may fail, but I hope I fail while daring greatly so that my place will never be with those cold and timid (fearful) souls who neither know victory nor defeat.