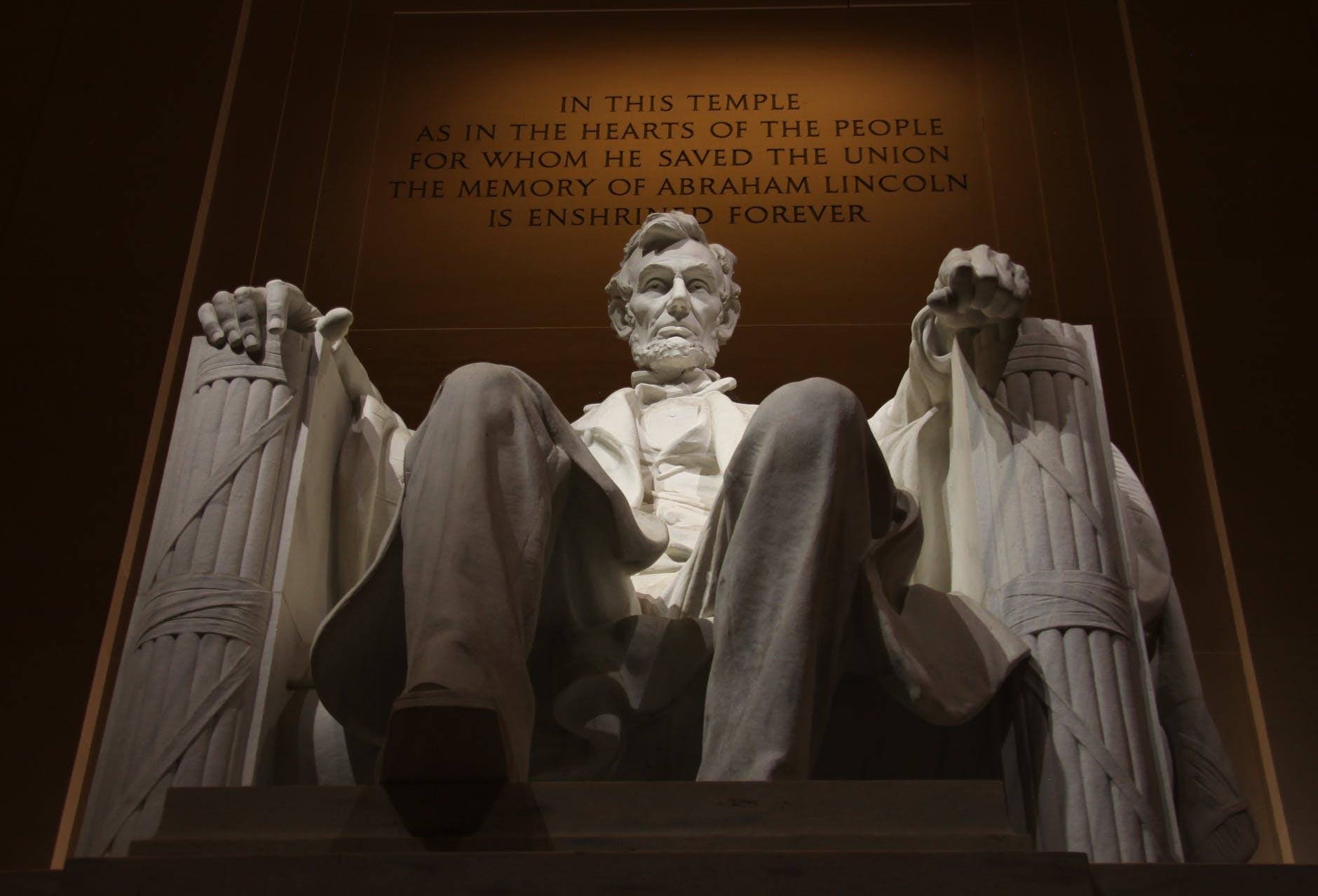 Looking back on Presidents’ Day to look forward for kids

Presidents’ Day came from the tradition of commemorating the birthday of our first president, George Washington born February 22, 1732 in the British colony of Virginia.  President Rutherford B. Hayes signed a law making it a holiday in 1879.  Abraham Lincoln was born on February 12, 1809 in Kentucky and commemorations of his birthday also became popular.  In 1971, President Richard Nixon created the federal holiday of Presidents’ Day to be held on the third Monday of February.  Besides Washington and Lincoln, two other presidents were also born in February – William Henry Harrison on February 9, 1773 and Ronald Reagan on February 6, 1911.  Interestingly enough, Presidents’ Day will never fall on any of those birthdays.

I’m not quite sure why I become more reflective around Presidents’ Day.  I haven’t written for this blog in a while, but it seems Presidents’ Day musings have been a theme with a post from 2020 (https://ericlfox.com/2020/02/15/presidents-day-reflections-on-education-redux/) and from 2017 (https://ericlfox.com/2017/02/20/do-it-for-them-this-presidents-day-and-each-day/).  Maybe it’s the three-day weekend or the upcoming professional development day in our district or the urge to look excitedly toward the spring or the uptick in political rhetoric in our state with the start of the legislative session.  It could be a combination of all these and more, but I do have to admit, as a lover of our nation’s history, I’ve often found inspiration, hope, consolation and wisdom by looking backward.

The benefit of education and the attainment of knowledge was according to Washington “…the surest basis of public happiness” according to his first annual address to Congress on January 8, 1790.1 We’ve come to know this address as the State of the Union address today, but what I most admire about this quote is the emphasis on the benefit to the public.  I have been in public education for three decades now.  I feel called to it because I believe it benefits the entirety of our communities and societies.  There may be arenas where alternative education systems like private schools, homeschools and other models serve valid purposes, but if we abandon our public schools there will be a ripple effect across rural, suburban and urban areas of our state and nation that I believe will not only affect our chances for public happiness but also our “life, liberty and pursuit of happiness” as Jefferson wrote of in the Declaration of Independence.

Washington obviously saw the need for students and individuals to commit themselves to their studies and take advantage of educational opportunities.  In 1798, he wrote a letter to George Washington Parke Custis who was the grandson of Washington’s wife, Martha, and grew up at Mount Vernon.  Custis was about to turn 17 and Washington wrote, “I shall expect you will confine yourself to your studies; and diligently attend to them; endeavouring to make yourself master of whatever is recommended to, or required of you. ?. the hours allotted for study, if really applied to it, instead of running up & down stairs, & wasted in conversation with any one who will talk with you, will enable you to make considerable progress in whatsoever line is marked out for you: and that you may do it, is my sincere wish.”2

As for Lincoln’s value of education, historian Lewis Lehrman wrote:

Abraham Lincoln was highly conscious of the importance of education. His first political statement in 1832 emphasized education. He said it was the “most important subject which we as a people can be engaged in.” Mr. Lincoln was painfully aware of his own educational deficiencies and devoted his life to filling in some of the gaps — such as a mid-life attention to the principles of Euclid and a later careful study of the principles followed by the Founders of the American Republic.

Mr. Lincoln tied education to two other principles which were even more central to his political philosophy: liberty and work. In September 1859, President Lincoln addressed the Wisconsin State Agricultural Society: “The old general rule was that educated people did not perform manual labor. They managed to eat their bread, leaving the toil of producing it to the uneducated. This was not an insupportable evil to the working bees, so long as the class of drones remained very small. But now, especially in these free States, nearly all are educated — quite too nearly all, to leave the labor of the uneducated, in any wise adequate to the support of the whole. It follows from this that henceforth educated people must labor. Otherwise, education itself would become a positive and intolerable evil. No country can sustain, in idleness, more than a small percentage of its numbers. The great majority must labor at something productive.”3

Education requires work and effort but it also affords opportunity.  Providing education requires work and effort but affords one an opportunity to touch the next generation and leave a legacy of investing in the lives of others.  In this current period of teacher shortages, falling enrollment in education programs and people leaving the work force, it is even more critical to remember the benefits of public education to individuals, to our communities and to our nation.  It has been valued since our founding.  It has been espoused by leaders who saw our nation through troubled times.

I don’t share these thoughts as if those who came before us were perfect or should be worshiped.  They, like all of us, are flawed.  However, as a people, we have been tested in the past and many have answered the call with honor, sacrifice and selflessness.  Some we know by name and can read about in books.  Others did their part in obscurity.  This makes me think of fearless educators who work with students day in and day out with little spotlight and now apparently much scrutiny, mistrust and criticism.  Some of the criticism comes from those who feel there are agendas to wipe away lessons from history or only focus on the negative.  To me, looking at some of the thoughts and words of leaders who came before us helps provide perspective and reminds me why educators must continue to do it for them – our students. Happy Presidents’ Day!

1“Knowledge is in every country the surest basis of public happiness.”

3On American Leadership: Given upon the occasion of The Leadership Conference of Jefferson Scholars University of Virginia
August 5, 2002